This ninja decided to run away and join the circus! He can be found hanging out near the entrance to the former winter home of the Ringling Circus in Baraboo. Look for him to be tucked away down low!(Not on the wagon, pole closest to the big top)

Throughout the late 19th and early 20th century, the Ringling show would return to Baraboo after their tour had ended to start preparing for the next season. The winter months were busy, repairing and repainting equipment, designing and fabricating props and wardrobe, contracting performers, planning the route, contracting railroads to haul the train, and pulling together artwork for new advertising campaigns. They also cared for the animals which in 1916 consisted of: five hundred horses and ponies, 29 elephants, 15 camels and about 20 other hay eating animals, plus tigers, lions, monkeys, and birds including ostrich. Of the 25 Ringling structures that once existed in Baraboo, 10 winter quarters buildings remain today; all National Historic Landmark Structures. They are the largest grouping of circus structures in America. 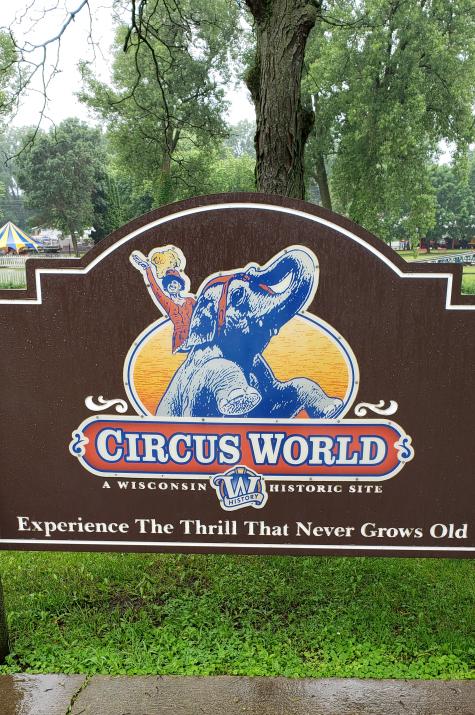 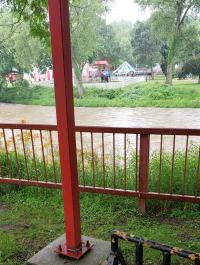