This Ninja has been all over the city. After attending the Forecastle Festival he went to see the Art on the Loop, the Frazier History Museum, the Louisville Slugger Museum where he saw baseball bats being made, then saw a huge golden statue of David, the Science Museum, and then found his niche with none other than Muhammed Ali. Apparently he got carried away eyeing a local celebrity and forgot to pick his backpack up. Hopefully you'll be able to grab his backpack, and maybe you'll even see some of the same sights. 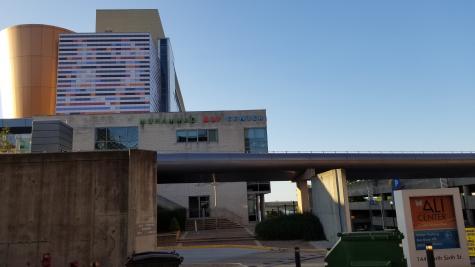 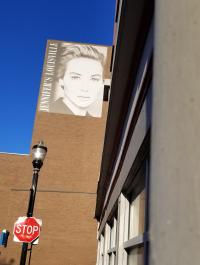 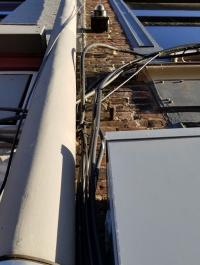 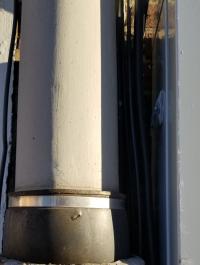