Located on the southeast corner of Fort Campbell Boulevard and the Edward T. Breathitt/Pennyrile Parkway this eight acre memorial park commemorates the deaths of 248 soldiers of the U.S. Army's 101st Airborne Division, and eight crewmen, who, during their return from a middle-east peace keeping mission, lost their lives in a plane crash near Gander, Newfoundland, on December 12, 1985. (Under a piece off concrete, inside corner. Park is only open Dawn to Dusk 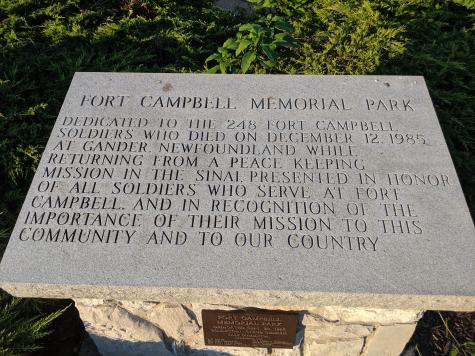 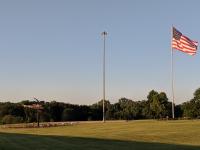 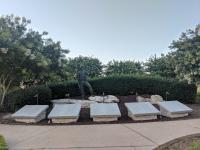 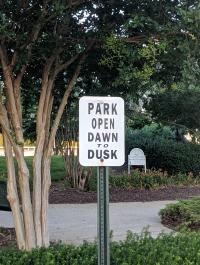