"The Siege of Hainburg were two sieges of Hainburg conducted by Matthias I, King of Hungary, during the Austro-Hungarian War (1477–88). The first siege was broken in July 1482 by the Imperial Army of the Holy Roman Empire. Corvinus laid siege to the town again in August 1482, this time with better preparations, and took Hainburg in September 1482." Taken from Wikipedia

From this siege you have a great view to the landscape. I love this spot very much.

Hint: siege wall on ground behind a small stone (see on one photo); tag numer 023

I think it´s not useful to search the tag at night - with daylight it´s a better choice. 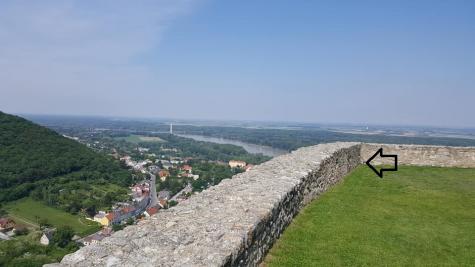 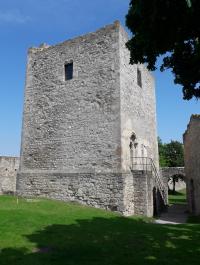 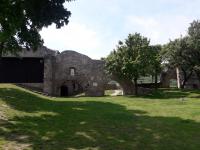